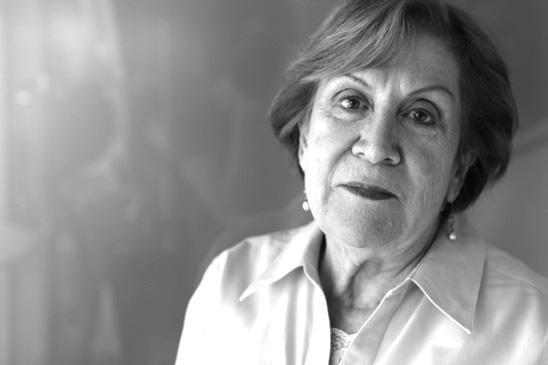 Marianna was born and raised on the island of Crete in Greece where, at a young age, she began learning the natural skin care and healing modalities of that land from the women in her family and her community. In her early twenties, she left for London to start her journey to becoming a master esthetician. In London, Marianna honed her skills in the famous Mayfair district, where her clients were among the city’s elite, including duchesses and the head of Vogue London. She continued her education and development in France throughout the time she was living in London, giving her a more expansive knowledge and expertise in the methods being practiced across Europe during that time.

Marianna eventually moved her family from London to the growing and bustling city of Toronto, where her passion and skills learned throughout her childhood in Greece, and as a rising star in Europe, took on a new energy, opening her own spa and introducing the non-surgical lifting technology to Canada. Her successful practice in Toronto gave Marianna the opportunity to tackle new challenges, such as how to train her aestheticians to uphold her high standards using new technologies, and treating clients in varied climates. Toronto is also where Marianna began teaching aestheticians in advanced aesthetics; she has continued to do so across North America since.

Life changes for us all, and Marianna found herself in a new locale - Houston, Texas, where she introduced the concept of Day Spa to the United States. Her unrivaled 11,000 square foot spa landed on the cover of American Salon magazine, and was honored as American Salon of the Year. After a successful period in Houston, Marianna made her way to the beautiful shores of Laguna Niguel in southern California where she practiced her art until coming to Boulder, Colorado in 1993 to be with her children - she has here lived since.

In 1995 Marianna opened her doors for business in Boulder, where she quickly made a name for herself, and introduced such treatments as non-surgical lifting, L.E.D. light therapy, and radio frequency for skin imperfections, to the Boulder area. In 2005, in cooperation with her son Sasha, Marianna opened the doors to her beautiful, custom-built Marianna's Aesthetics & Spa in its current location downtown Boulder, Colorado.

On her days not working with clients, Marianna can be found at home, gardening, cooking, reading, and being in nature. As all her clients and friends will tell you, she is a lover of life and her biggest joy is in helping others be happy. 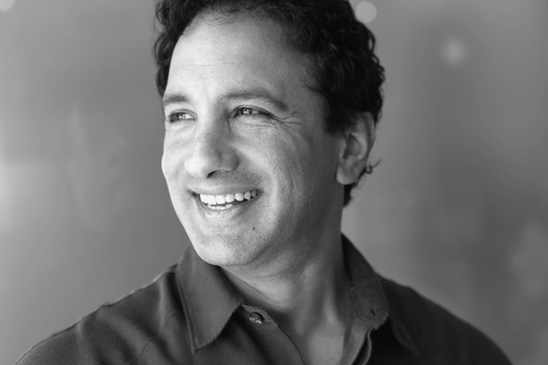 Sasha, Marianna’s son, designed and oversaw the construction of the new facility in 2005, and has been managing the spa ever since. Raised in the suburbs of Toronto, Ontario, Sasha came to Boulder to attend the University of Colorado where he received a Bachelor of Science degree in Marketing. He later returned to C.U. for his Masters in Business Administration with an emphasis in Finance. Sasha’s diverse professional background in business, finance, development, and small business management are the perfect compliment to Marianna’s breadth of medical spa expertise. Together they make a formidable, warm, and welcoming pair, running the spa as an extension of themselves and of their family.

Sasha manages all business aspects of the spa, and clients can often find him working the front desk, answering the phones, and welcoming them as they walk through the door. He’s inspired by challenges and loves getting to know all of Marianna’s clients, making sure that all their needs are taken care of.

When not working, Sasha can be found playing hockey, volunteering for In Defense of Animals, or cooking with Marianna for their family and friends. 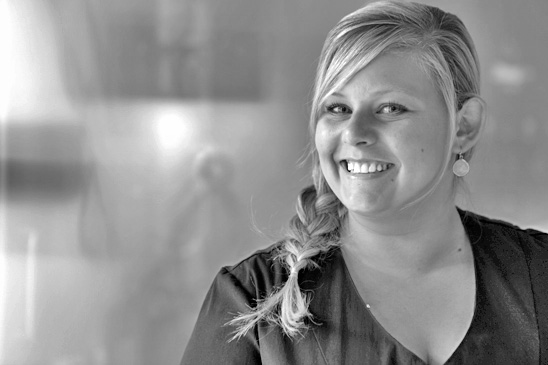 Sandy Baisley attended the College of International Esthetics in Arvada, Colorado where she attained her esthetician training along with specialized certifications in microdermabrasion and chemical peels.  Sandy has had a wide range of experience in the spa atmosphere and has developed into a well-versed esthetician whose diverse knowledge guides her in meeting the unique needs of each individual client.

Raised in Maine, Sandy has lived in Boulder for the past ten years.  She is thrilled to be working with and learning from Marianna and to be furthering her expertise in the skincare field. 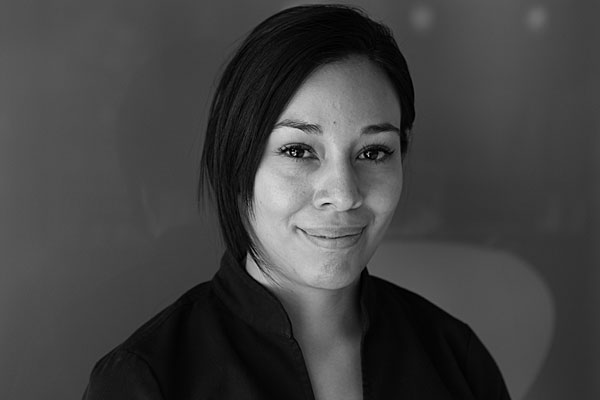 Tara Terrones received her degree in aesthetics in 2008 and has been practicing ever since. At the age of 15, Tara developed Grade-3 acne, sparking her interest in skin care, and passion for helping people change their skin for the better. Tara’s experience and skills are diverse, and include her specialization in laser treatments (acne, hair reduction, skin rejuvenation) and lash extensions.

As a 5th generation member of a family that planted its roots in this state, Tara has lived here in the Denver metropolitan area for all of her life, and is a truly proud Coloradan. She understands the unique, arid climate of our state, which we love so much, but which also comes with its skin care challenges, and uses this innate knowledge to address her individual clients’ needs. Tara joined our team here at Marianna's in 2013, and completed her initial advanced aesthetics training with Marianna later that same year.